A decade on…… I am still affected

What do all these books had in common? 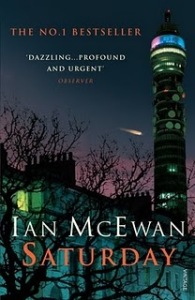 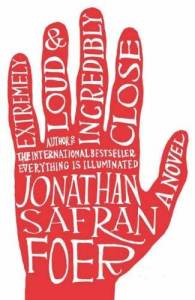 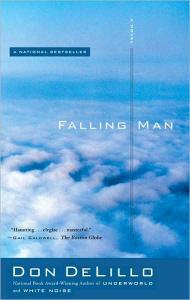 These are books which drew 9/11 as the main theme and became instant national bestsellers.

There may be many more that I have failed to mention, and there are books which include mere casual mention of 9/11 in the characters’ conversation. I remember reading many books like that and it was my idea to keep count of them but hey, the publishing world has since produced a deluge of many such books, including anniversary books, most of them non-fictions.

From Don DeLillo’s Falling Man to John Updike’s Terrorist, from Mohsin Hamid’s The Reluctant Fundamentalist to Jonathan Safran Foer’s Extremely Loud and Incredibly Close, writers have spent the past 10 years lining up to offer their thoughts on a shocking moment that changed our world and divided our memories to pre and post 9/11.

I read The Reluctant Fundamentalist in 2008 and didn’t quite taken to it. I have Saturday and The Emperor’s Children on my shelf, in which the later is about to release as a movie.

During this week, the British TV featured a series of National Geographic Channel productions relating to 9/11. I tried to sit through one where the firemen talked about what they saw that day but I couldn’t finish it. It was too disturbing.

I better read a book than watch the TV about it. I suppose a decade on, I’m still affected.

Can you think of any book titles than these?

A bookaholic that went out of control.... I eat, sleep and breathe books. Well, lately I do other stuff.
View all posts by JoV »
« Tough Choices at Triple Choice Tuesday
Old Man and the Sea by Ernest Hemmingway »

11 thoughts on “A decade on…… I am still affected”