What a difference a weekend make!

Last Friday 18 January 2013, I woke up to a white sheet of snow and knew this was the once in a year opportunity to record scenes of heavy snowfall in South England. The past two years the snow had lasted for a week or two but this year the snow begins to melt and thaw in 4 short days.

This was the scene at the park near where we live when it snowed. 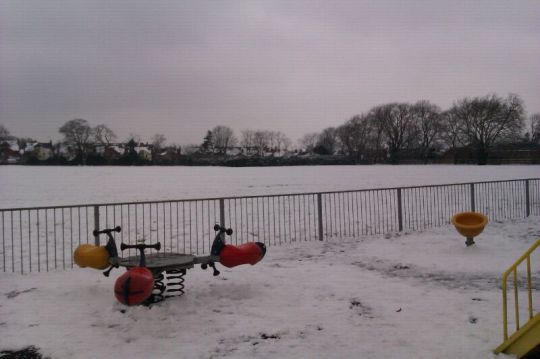 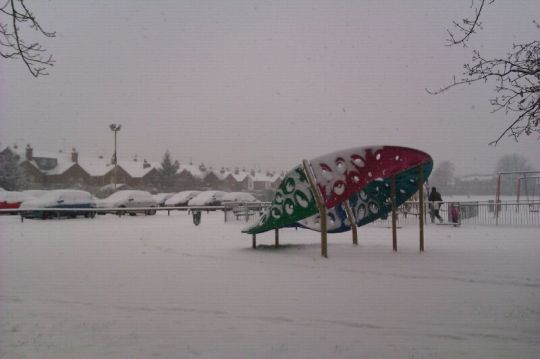 I took a picture of the neighbours’ backyard. I love watching the snow settling on trees, hedges, roofs, stools and sheds…. 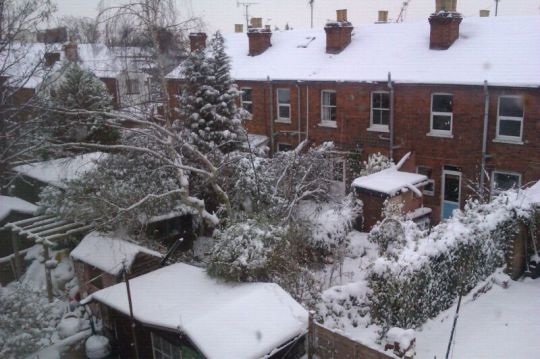 I sent my sons to school at 8:45am and I was asked to take them home at 11:00am onwards. The school decided to close at noon. That is the scene of the school when I came to pick my boys up at 11:50am.

This weekend past however, the same park has returned its usual shade of green, albeit filled with slippery mud. The sun was out on Saturday and I took the boys out to the park and annoyingly came back with our shoes full of mud and jeans splattered with mud too! 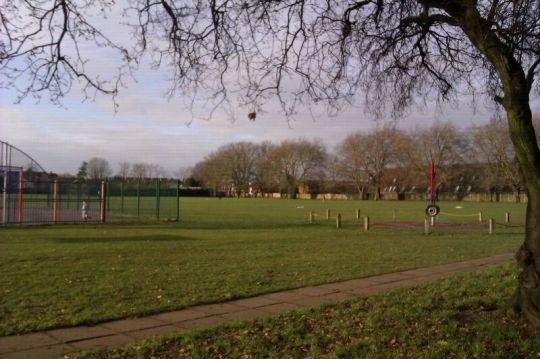 I am pleasantly surprised that the temperature has went up to 8C this afternoon and looks like spring could come early this year.

How is it like in your part of the world now? I hope you are well, no matter where you are!

A bookaholic that went out of control.... I eat, sleep and breathe books. Well, lately I do other stuff.
View all posts by JoV »
« The Fairy Tales of Charles Perrault by Angela Carter
The Lake by Banana Yoshimoto »

26 thoughts on “What a difference a weekend make!”